Since 1959, Cuba has pursued a health strategy founded on universal access, prevention, and community-based medicine. Launched with the Rural Health Service in 1960 when doctors fresh from medical school fanned out to remote regions, providing medical care to many rural people for the first time this strategy evolved into a single public health system featuring services free to
patients, with particular focus on the most vulnerable populations.

Early and dramatic improvements eliminated many vaccine-preventable diseases altogether, and meant that diarrheal and other infectious diseases, malnutrition, and parasites were no longer major health problems. Those gains prompted Cuba s health system to develop further: today, a family doctor-nurse program and nearly 500 clinics locate primary care in communities nationwide. This is coupled with a national network of some 200 hospitals; medical and health sciences schools
in each province; a biotechnology industry producing medicines, vaccines, and therapeutic applications for domestic use and registered in 60 countries; and specific programs for improving the nation s health, such as those for older adults; maternal and child health; infectious diseases (including HIV/AIDS); and non-communicable chronic conditions.

Taken together, these initiatives help explain why Cuba s health indicators are on par with those of the United States, with fewer disparities. The countrys health challenges now resemble those of wealthier nations facing aging populations, a burgeoning chronic disease burden, rising rates of overweight and obesity, and other complex health issues including climate change and the multisector challenge to prioritize health in all policies. Where Cuba doesn t resemble wealthier nations is in resources available to tackle these issues: the global recession, coupled with the US embargo and inefficiencies in the domestic economy, have forced Cuban policymakers and health professionals to innovate and adapt anew. Today, Cuban health care s biggest challenge is the national reorganization under way to cut costs, while aiming to improve quality, equitable health
care for the country s 11.2 million people

* Cuba is among the top 20 countries in progress towards the UN Millennium Development Goals
* Cuba has the lowest HIV rate in the Americas
* The leading causes of death are the same for the USA and Cuba (heart disease, cancer, chronic lower respiratory diseases, stroke, and unintentional injury)
* Doctor-to-patient ratio in Cuba is among the world s highest; 59% of physicians are women
* A woman born in Maryland has the same life expectancy as a woman born in Matanzas province in central Cuba
* Cuba has the lowest infant mortality rate in the hemisphere: a child born in the eastern mountains of Cuba has a better chance of survival than a newborn in Washington DC
* Save the Children ranks Cuba as the #1 developing country to be a mother before Israel, Brazil, Turkey and 75 others
* Cuban medical schools enroll some 50,000 students, nearly half on scholarship from other poor nations, and several thousand Cuban health professionals volunteer in Africa, Asia
and Latin America 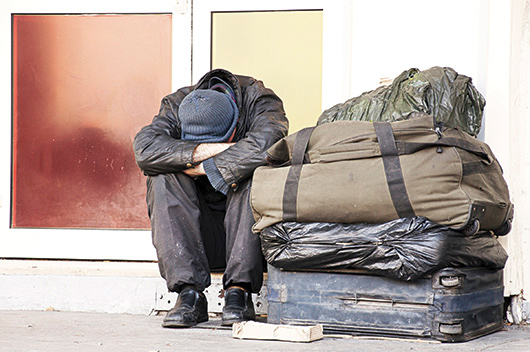