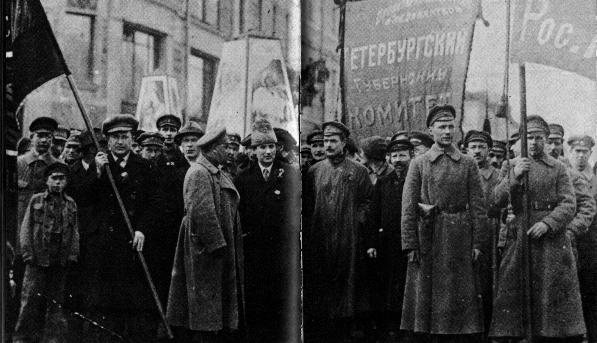 Sections of the Comintern

Writings of the Early Comintern

The Communist International: Organ of the E.C.C.I.

Reports of the Congress

From the First to the Second World Congress (Trotsky)

Circular Letter on Parliamentarism and the Soviets, September 1, 1919
Capitalist England – Socialist Russia, (to the British soldiers) 1919
Open Letter from the Comintern to the IWW, Jan 1920

Congress of Peoples of the East, Baku, September 1920

From the Second to the Third World Congress (Trotsky)

Special collection of material from the Third Congress, translated by John Riddell

Agenda for the Third Congress of the Communist International

Trotsky’s Reports on the Third Congress

The Second AND Third Internationals AND The Vienna Union, Official Report of the Conference between the Executives, held at the Reichstag, Berlin, on the 2nd April, 1922 and following days.

15 Years of the Communist International, ECCI 1934