That which can never be forgotten

Heroes of our time 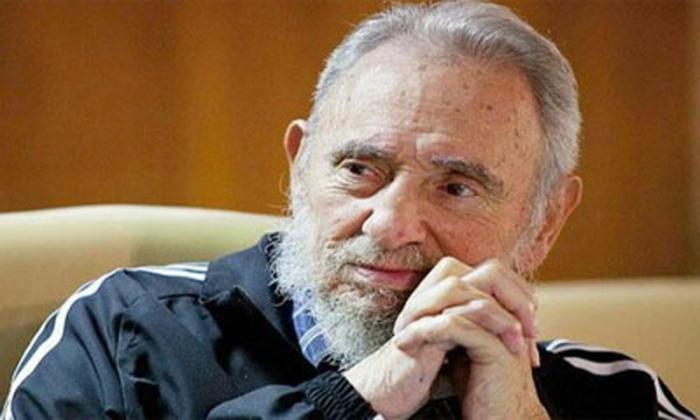 During their evolution, Homo Sapiens, as intelligent beings unique among millions of living species, never had a concept of the nature of, or reason for, their existence. Endowed with the ability to think, they were governed by strict instincts.

They knew nothing of the rest of their marvelous planet. It is not even known when they came into possession of this ability; in rare instances some state that it was a million years ago or a little more, but it is generally considered to have been more than 200,000 years ago.

Today we know that the number of planets with similar features to that of our own, in the same galaxy in which we find ourselves, amount to billions, within what we know as the universe. I hope not to offend anyone by addressing the issue of what we are or what we think we are. Two days ago, on October 5, the television channel Russia Today’s website, a reputable news agency, reported that Laura Mersini-Houghton, prestigious professor at the University of North Carolina, demonstrated that supermassive black holes do not exist and that the Big Bang theory is unfounded. This, I believe, will come as a shock to many people who transformed such a theory into an act of faith.

The highest authority on this topic would be British scientist Stephen Hawking, a man of exceptional merit for his commitment to science, despite a cruel condition which, from a young age, has forced him to make great sacrifices in order to communicate with others. The most knowledgeable scientists on these issues communicate and publish their results in technical terms, difficult for those who have not had the privilege of familiarizing themselves with this science to understand.

With the publication of “A Brief History of Time,” Stephen Hawking became an author of a book on this important topic, which sold over 10 million copies. It is clear that, apart from its intrinsic interest, the principal consumers were members of the scientific community dedicated to researching such transcendent topics, now joined by millions of eminent researchers.

I will do my best to read and understand this work, at a time when my current priority is related to large-scale, quality food production, an effort which can still result in important benefits. There is much that we are unaware of, and little do we know of our own ignorance. I read Hawking’s second work, “The Universe in a Nutshell,” written, according to him, in a more comprehensible language for those unfamiliar with the topic, and I highlighted many of the ideas which most interested me. Throughout its evolution mankind has never had, nor ever could have had, a clear idea of its own existence, because it simply did not exist, it simply evolved at the same rate as everything else that existed.  This is a reality which is not intended to antagonize or offend anyone. Everyday we can learn something new. Help others and wherever possible, help ourselves.

Yesterday I listed to a speech by the new Secretary General of NATO, the former Prime Minister of Norway, who assumed the position on October 1, only six days ago. How much hate in his face! What an incredible effort to promote a war of extermination against the Russian Federation! Who are more extreme than the Islamic State fanatics themselves? What religion do they practice? After this, will it be possible to enjoy eternal life at the right hand of the Lord?