The Worldwide Network of US Military Bases 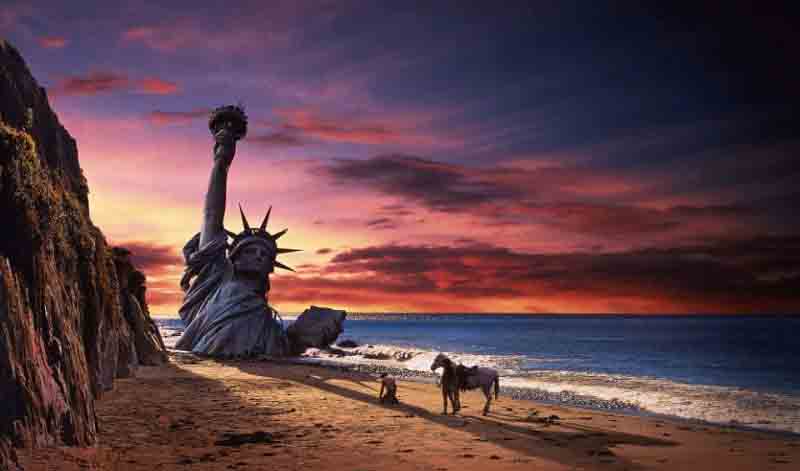