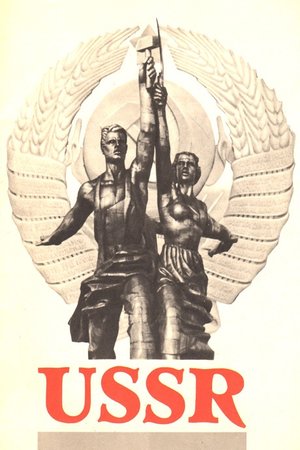 This book describes the economic, social and political situation Arthur Ransome saw during his visit to Russia in February and March of 1919. Underlining the description of these events is the wrenching famine in Russia caused by the Civil War. In this work Ransome interviews several prominent members of the Soviet government as well as ordinary citizens of Soviet Russia.

While Ransome’s support of the Soviet society is evident in his critical but encouraging look at this new government struggling through a civil war, what is not evident is that Arthur Ransome was a British Secret agent working with MI6! (Biography) Nevertheless, in some ways this only increases the historical value of this work; being an apolitical individual in the search for information.